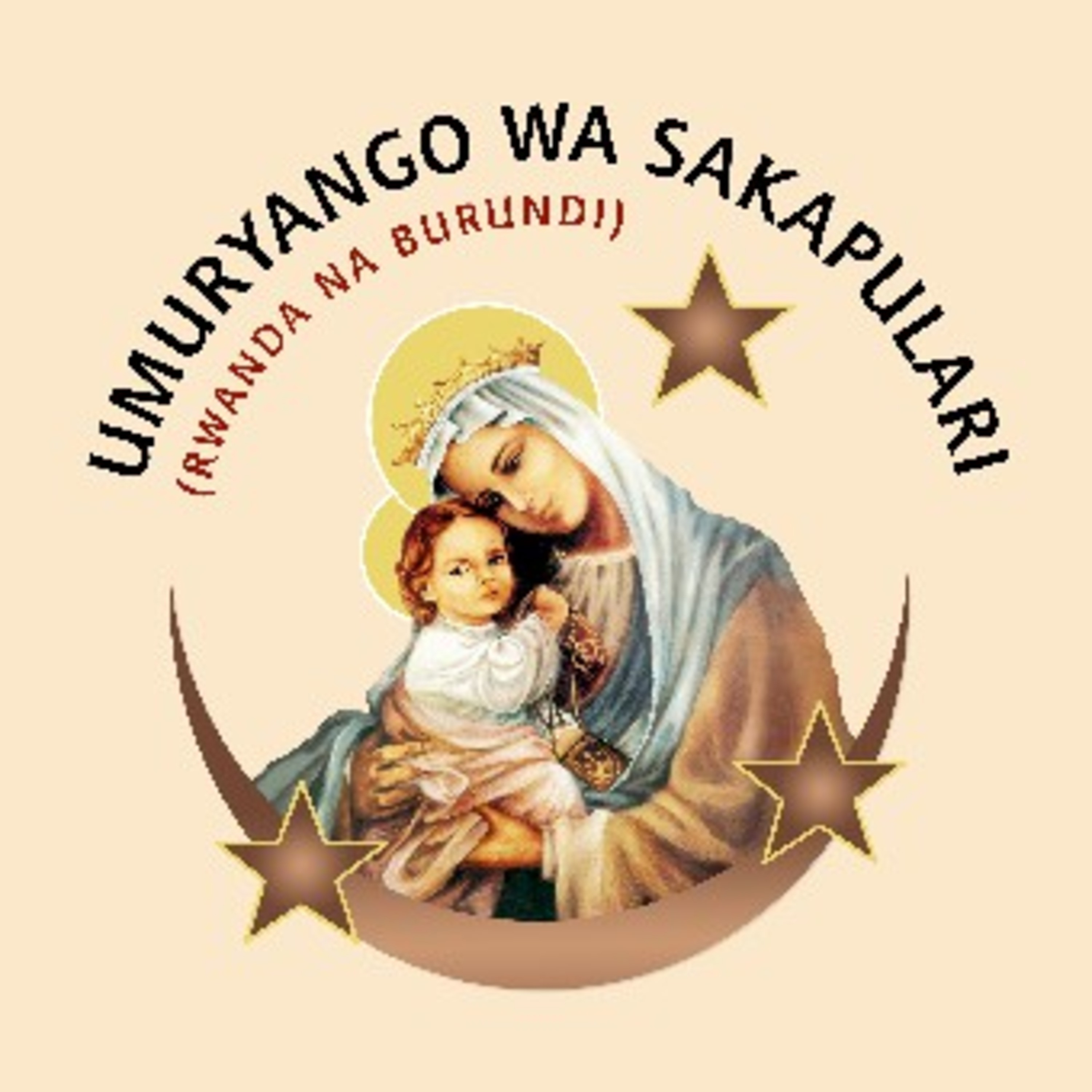 Published by Fryderyk Jaworski, ocd in The Reg. Vicariate · 30 June 2020
Tags: Jubilee
Father Antoine Marie Zacharie Igirukwayo, ocd, on June 29, 2020 celebrated at Gitega in Burundi, in the Carmelite Retreat House and his residency as a Vicar of the OCD Regional Vicariate of Burundi and Rwanda the 25th anniversary of the priesthood.
At this time, all brothers, fathers and Sisters are united spiritually with our jubilent Fahter Zacharia giving thanks for the gift of priesthood and 25 years dedicated to serving God and the Church.
Father Antoine Marie Zacharie Igirukwayo was born on August 3, 1958 in Makebuko, Burundi. In 1988 he joined the Order of Discalced Carmelites. He was ordained a priest on June 29, 1995 in Krakow, as the first Carmelite priest from Burundi and Rwanda. In 1997 he obtained a bachelor's degree in dogmatic theology at the Pontifical University of Salamanca, and in 2008 a doctorate in moral theology at the Pontifical Lateran University - the "Alfonsianum" Academy in Rome. He was the head of the "Teresianum" Discalced Carmelite community in Rome, a lecturer in dogmatic and moral theology of the "Teresianum" Pontifical Faculty of Theology; author, among others books of "L'Eucaristia fondamento cristologico della vita morale" (Libreria Editrice Vaticana, Città del Vaticano 2007). 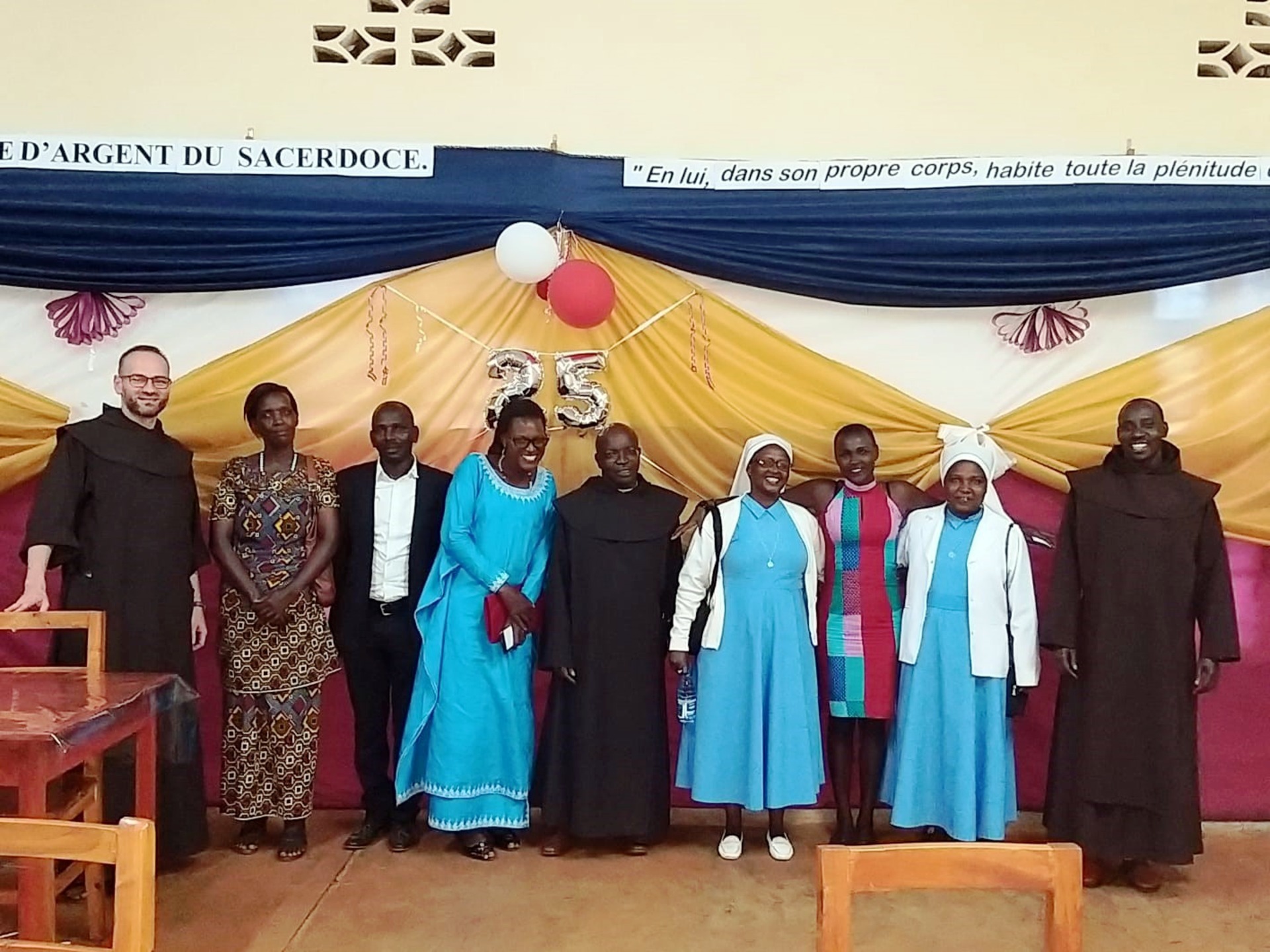 Father Zacharie Igirukwayo in 2017, during the First Congress of the Regional Vicariate in Burundi and Rwanda, was elected its first superior, called vicar.
Father Zacharie is an experienced formator, professor, retreat preacher and assistant to Carmelite nuns in many African countries. Author of numerous books and articles introducing the spirituality of Carmel in Africa. It is worth to be mention his numerous retreats and sessions for Carmelite sisters and confreres preparing for the priesthood. Repeatedly he gave conferences in Cameroon, Rwanda and Burundi on the 60th anniversary of the martyrdom of Saint. Teresa Benedicta of the Cross (Edyta Stein) on "The importance of the person and spirituality of Edith Stein in the context of African reality." Noteworthy is also his ability to cooperate and dialogue with various centers of the Order and intellectual environments in both Africa and Europe. 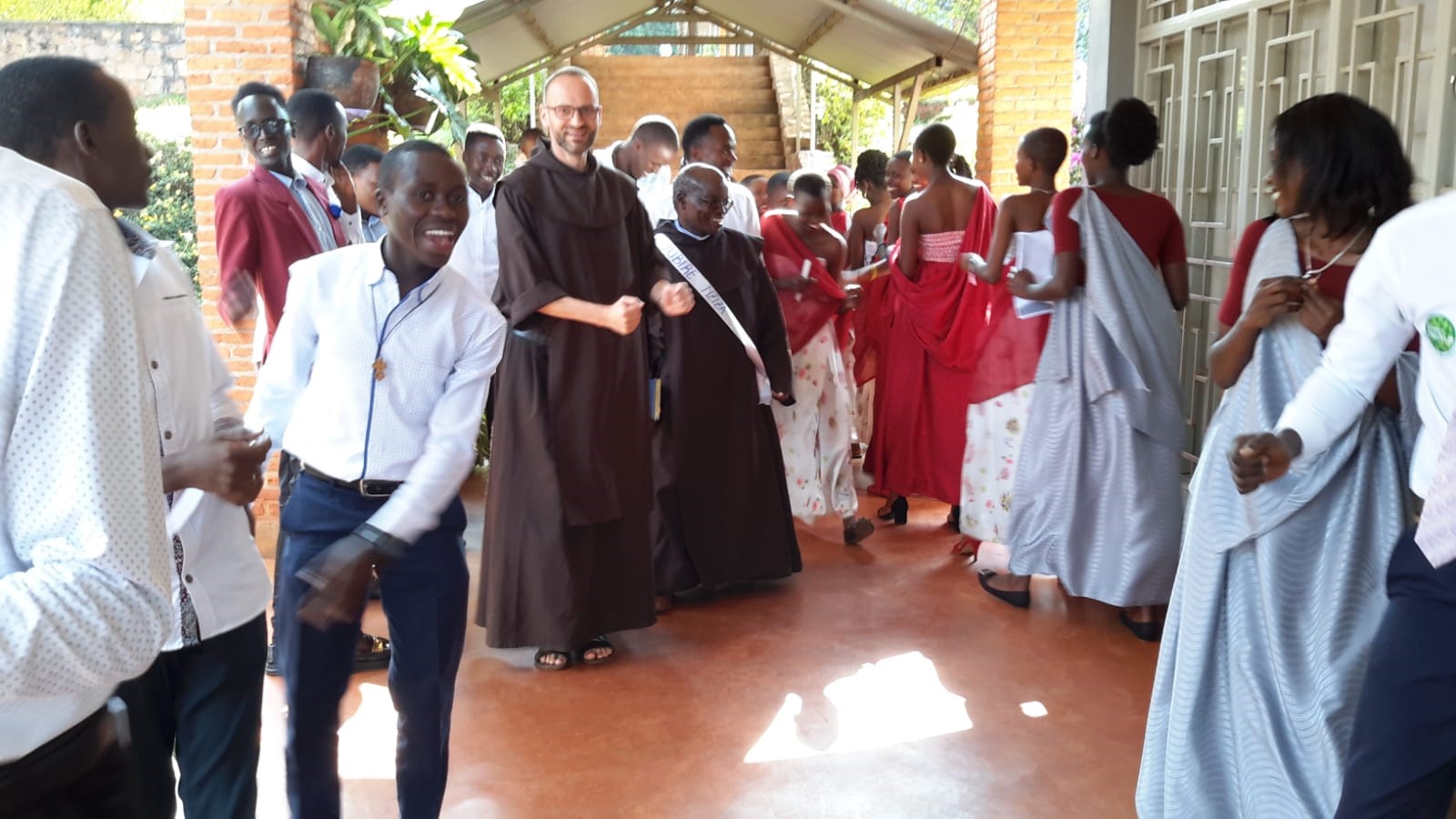 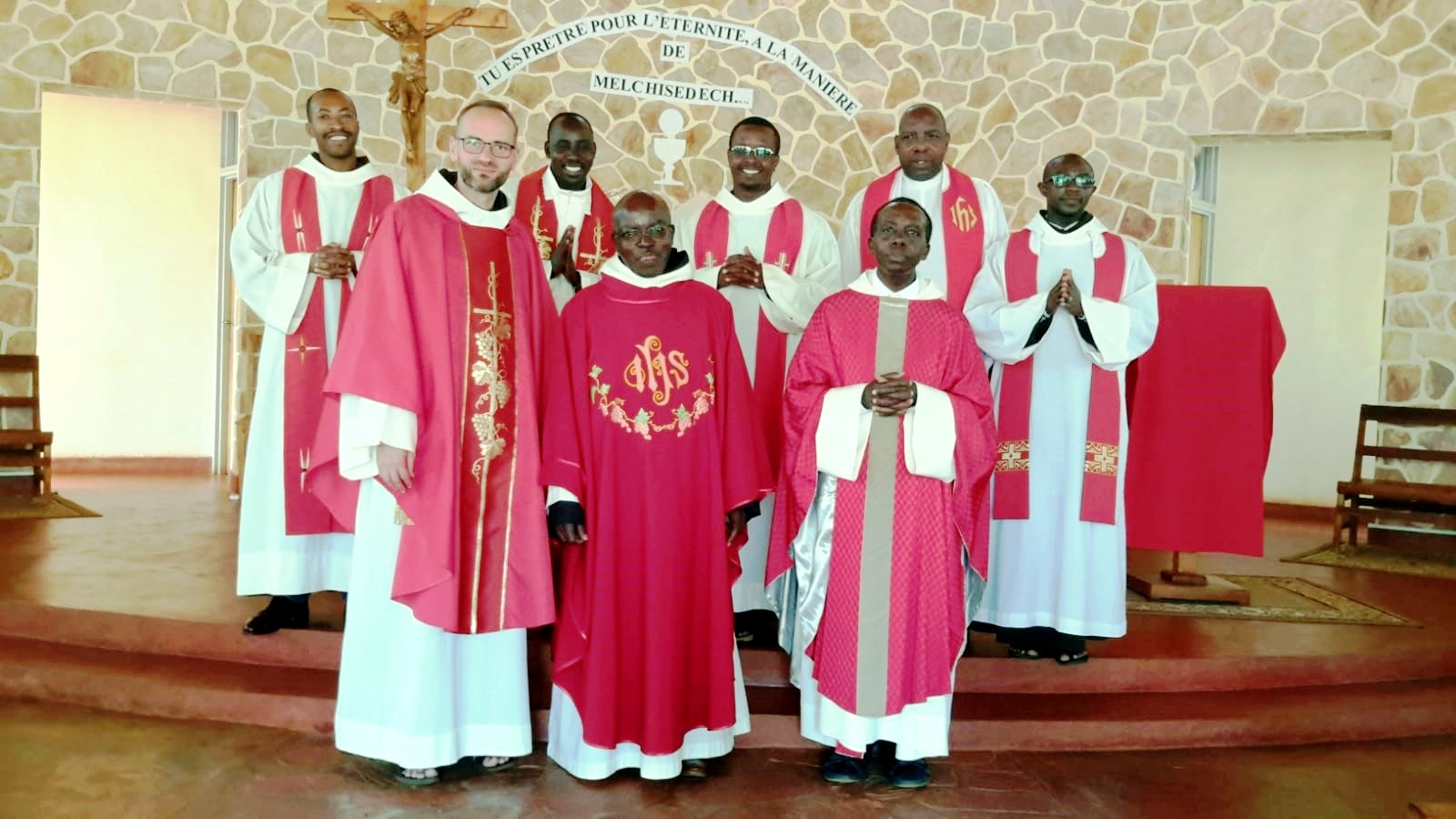 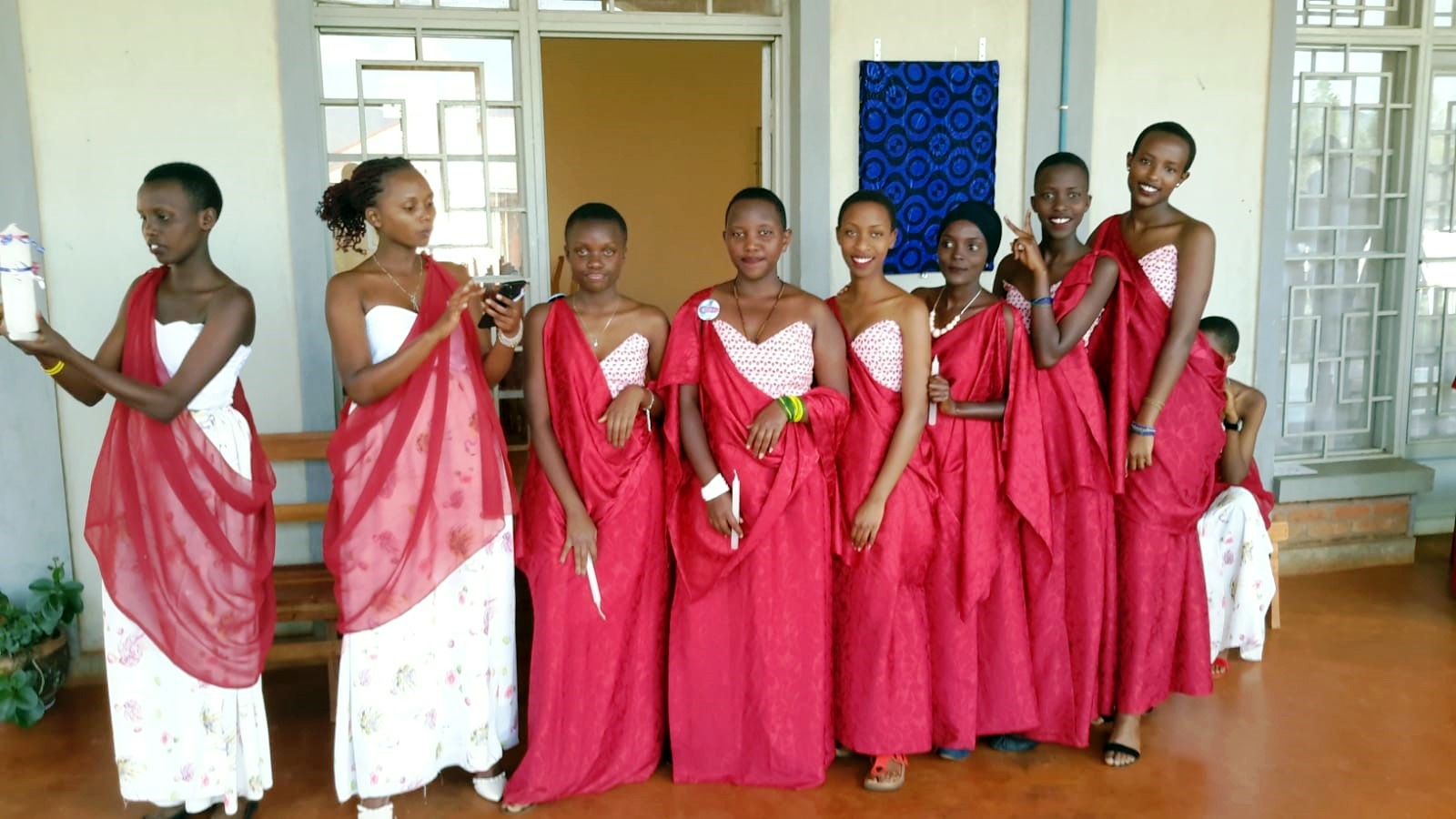 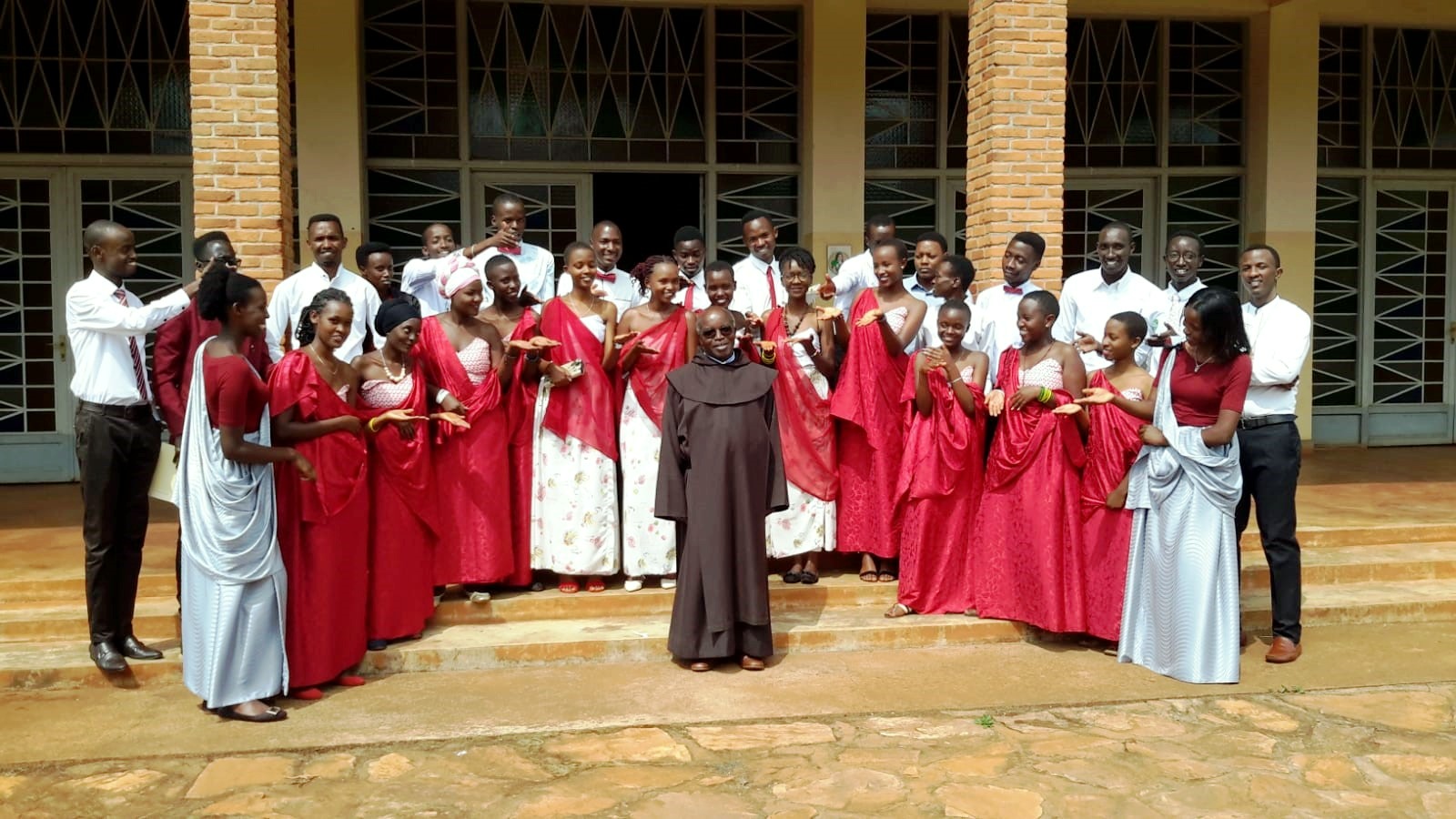 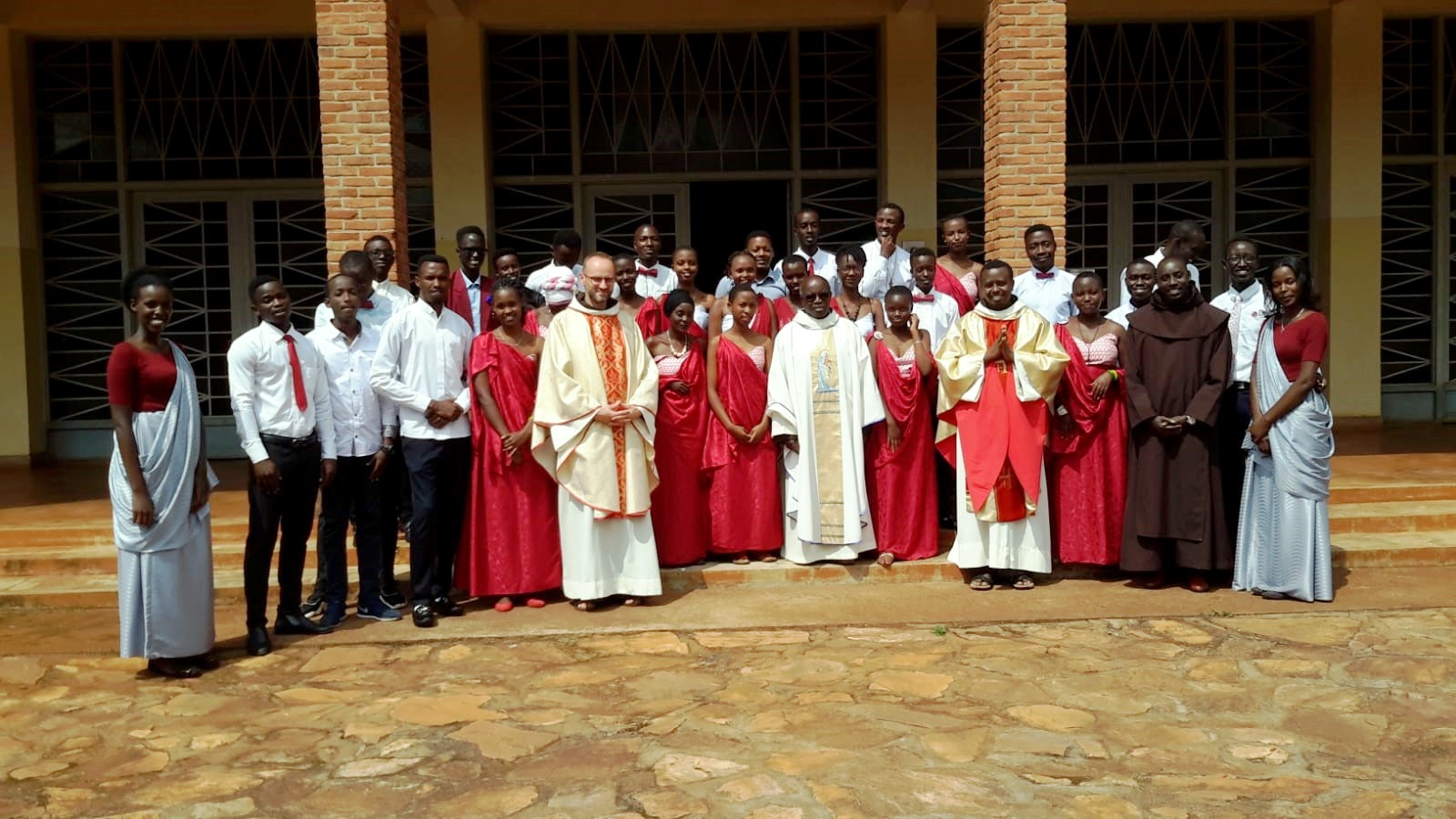 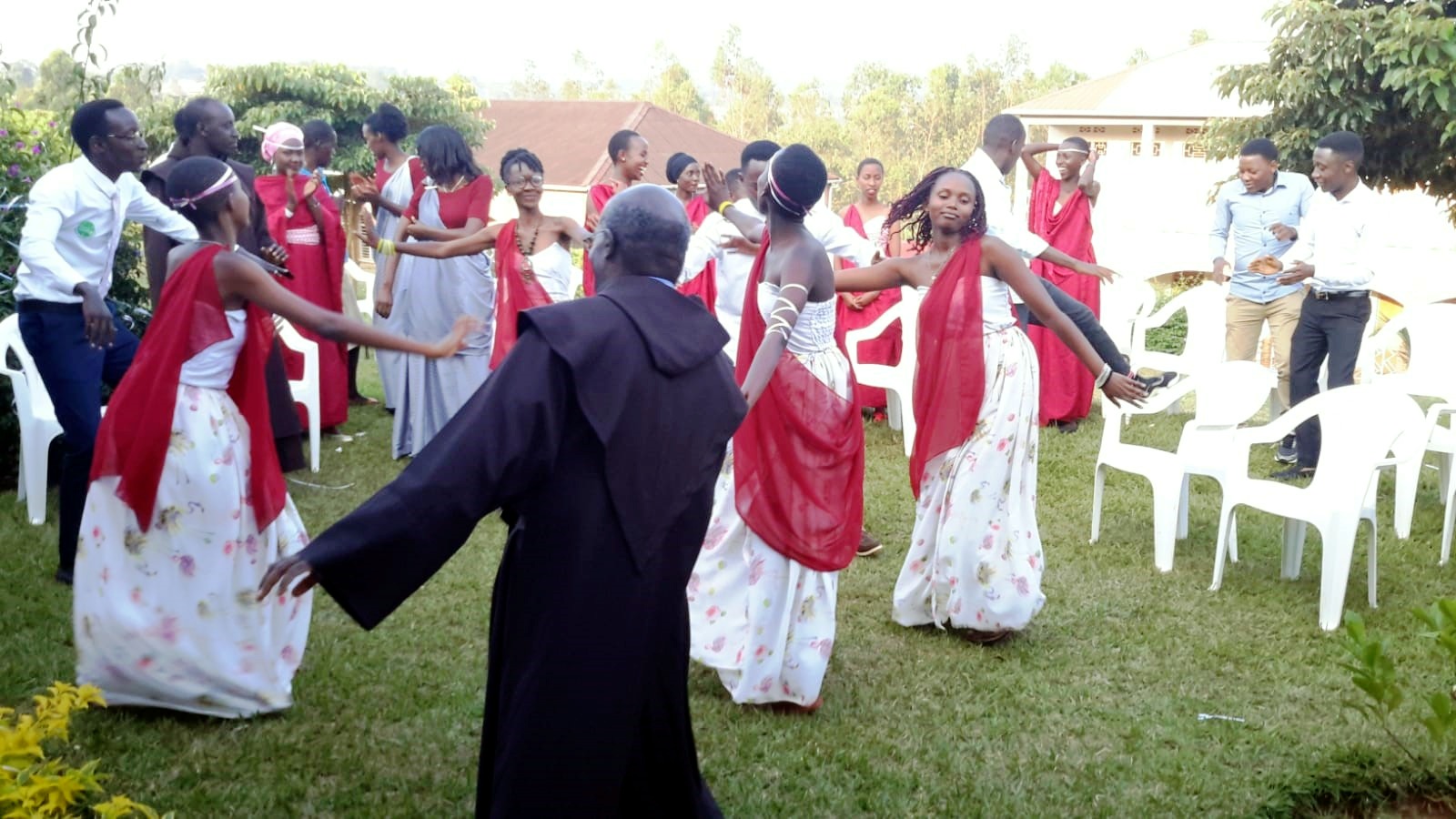 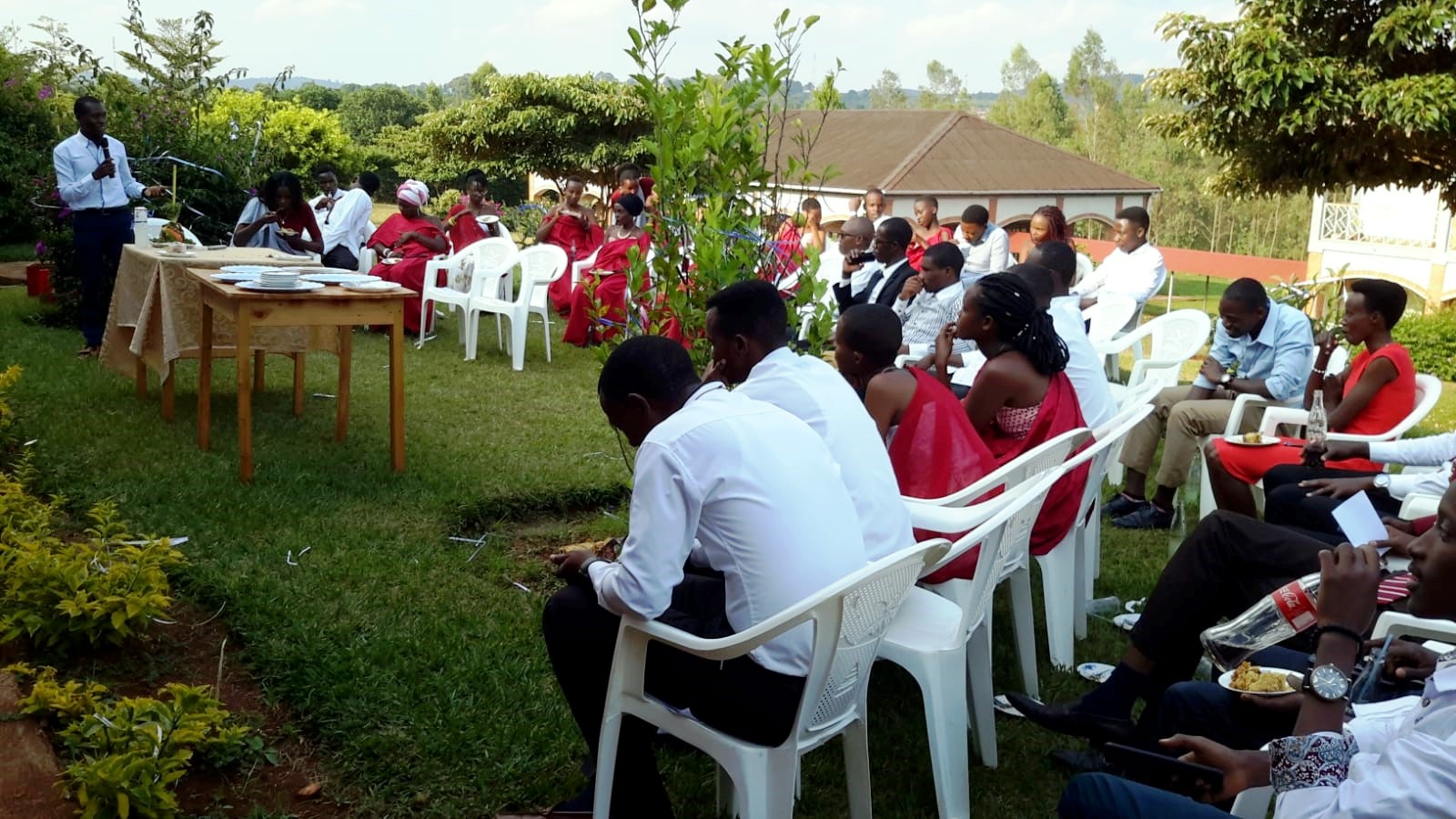 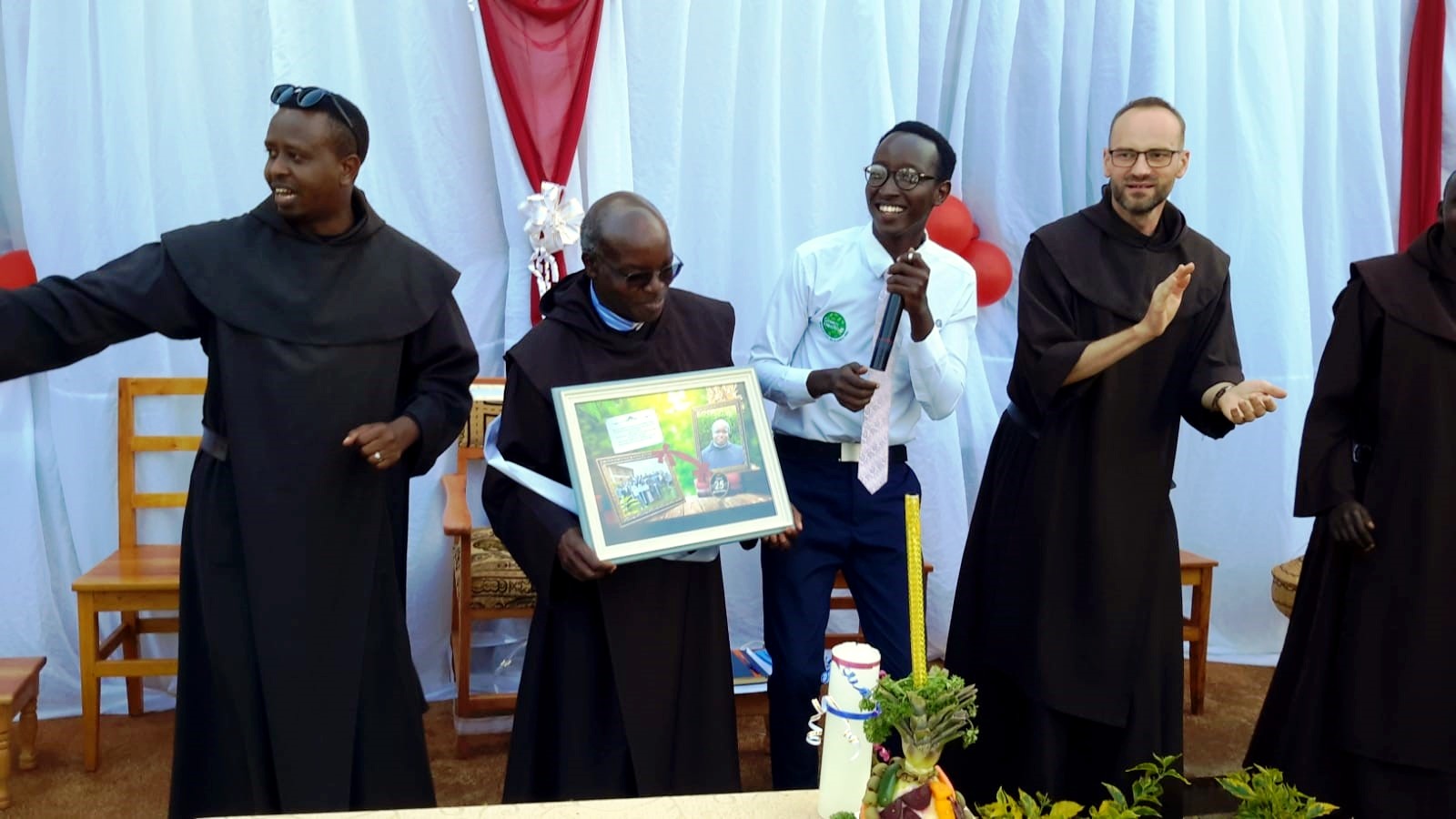 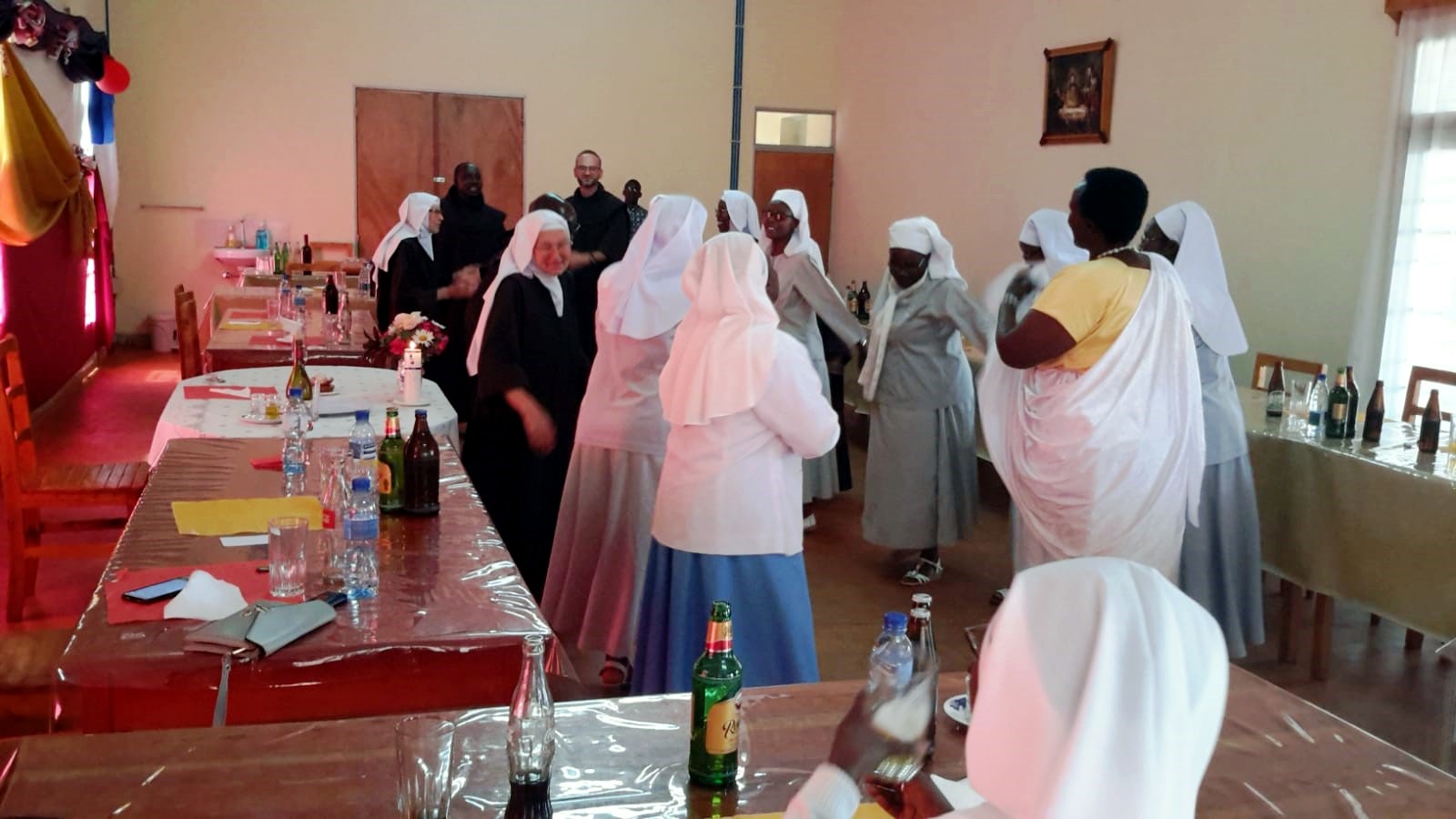 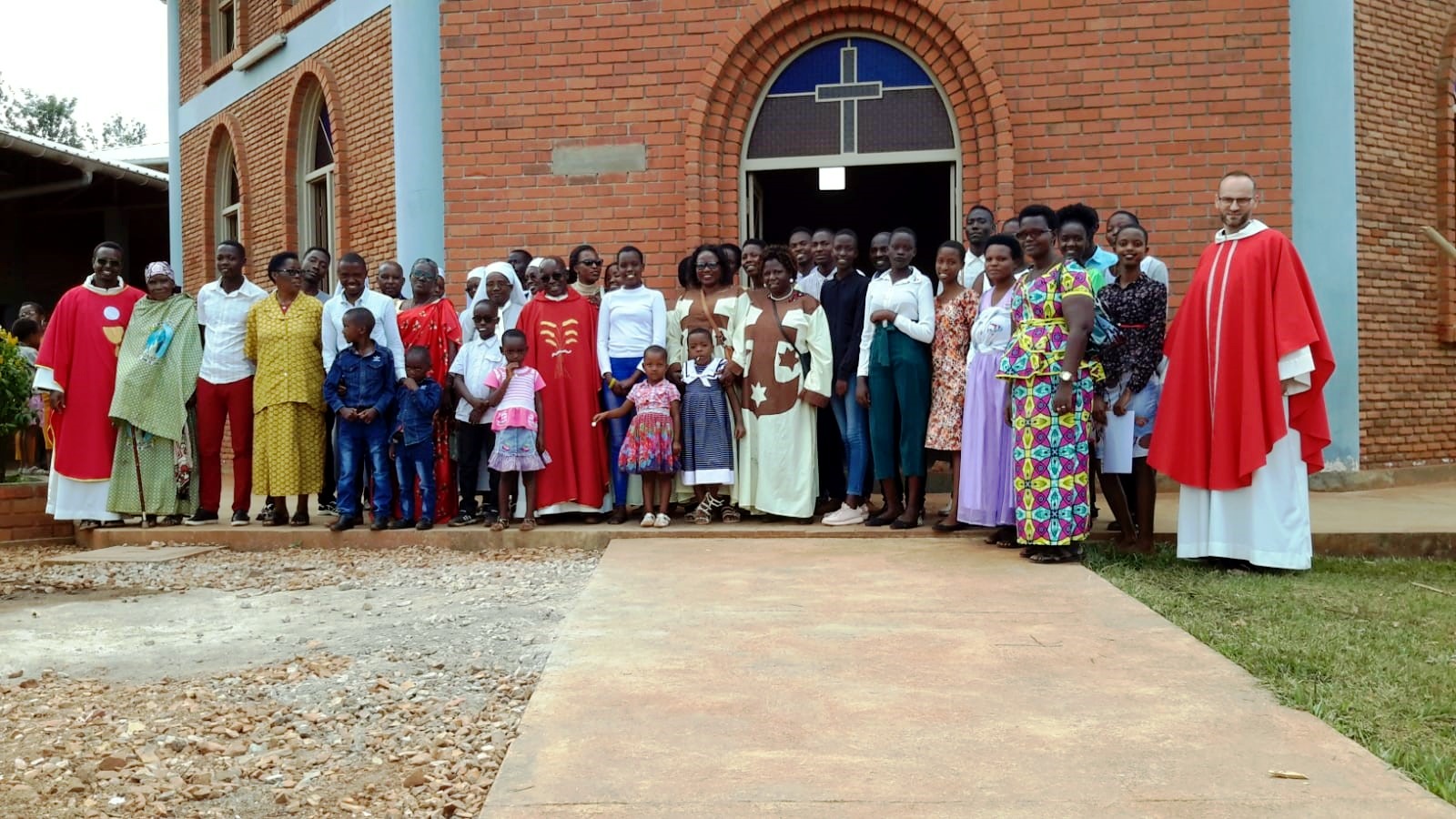 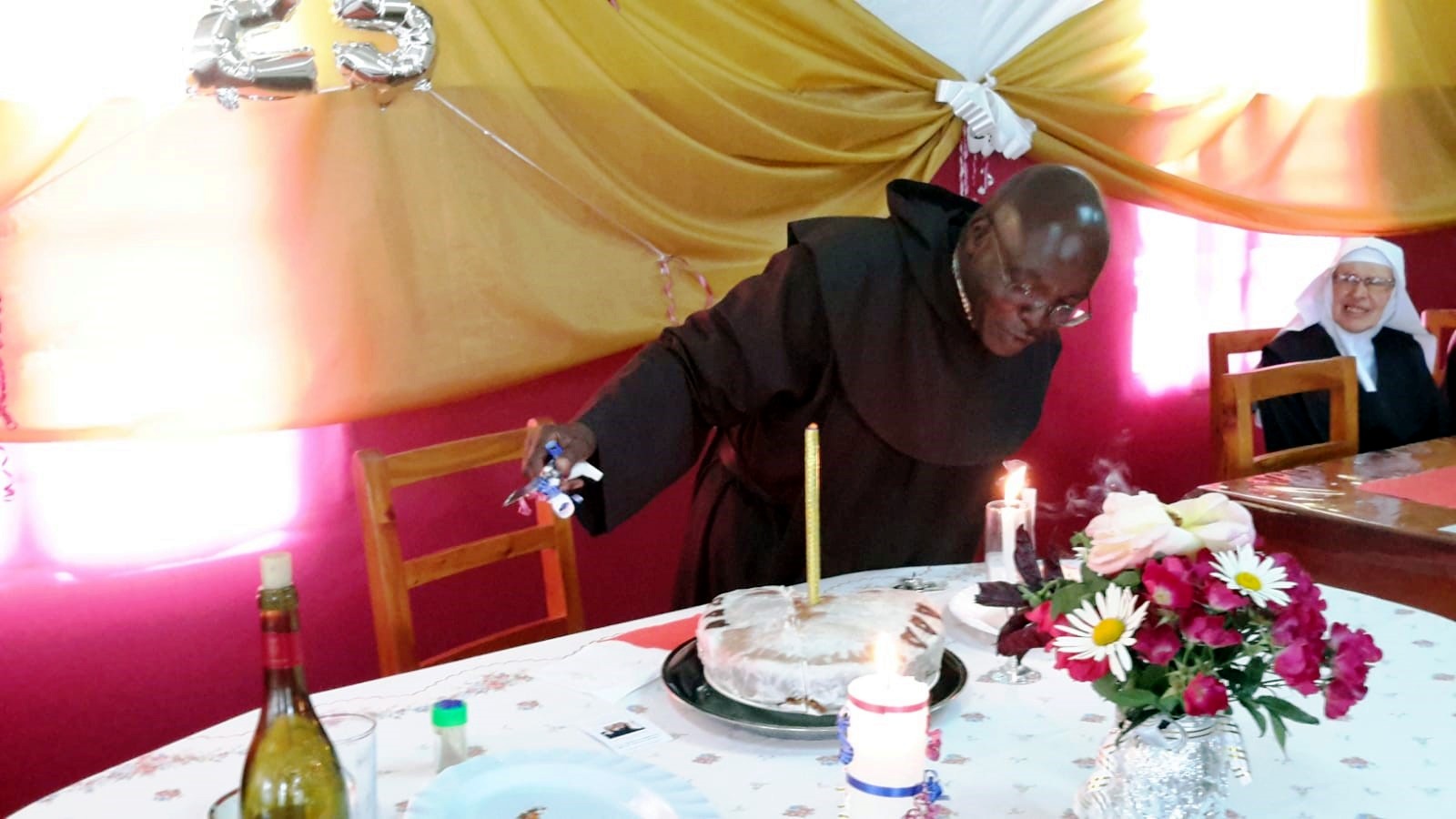 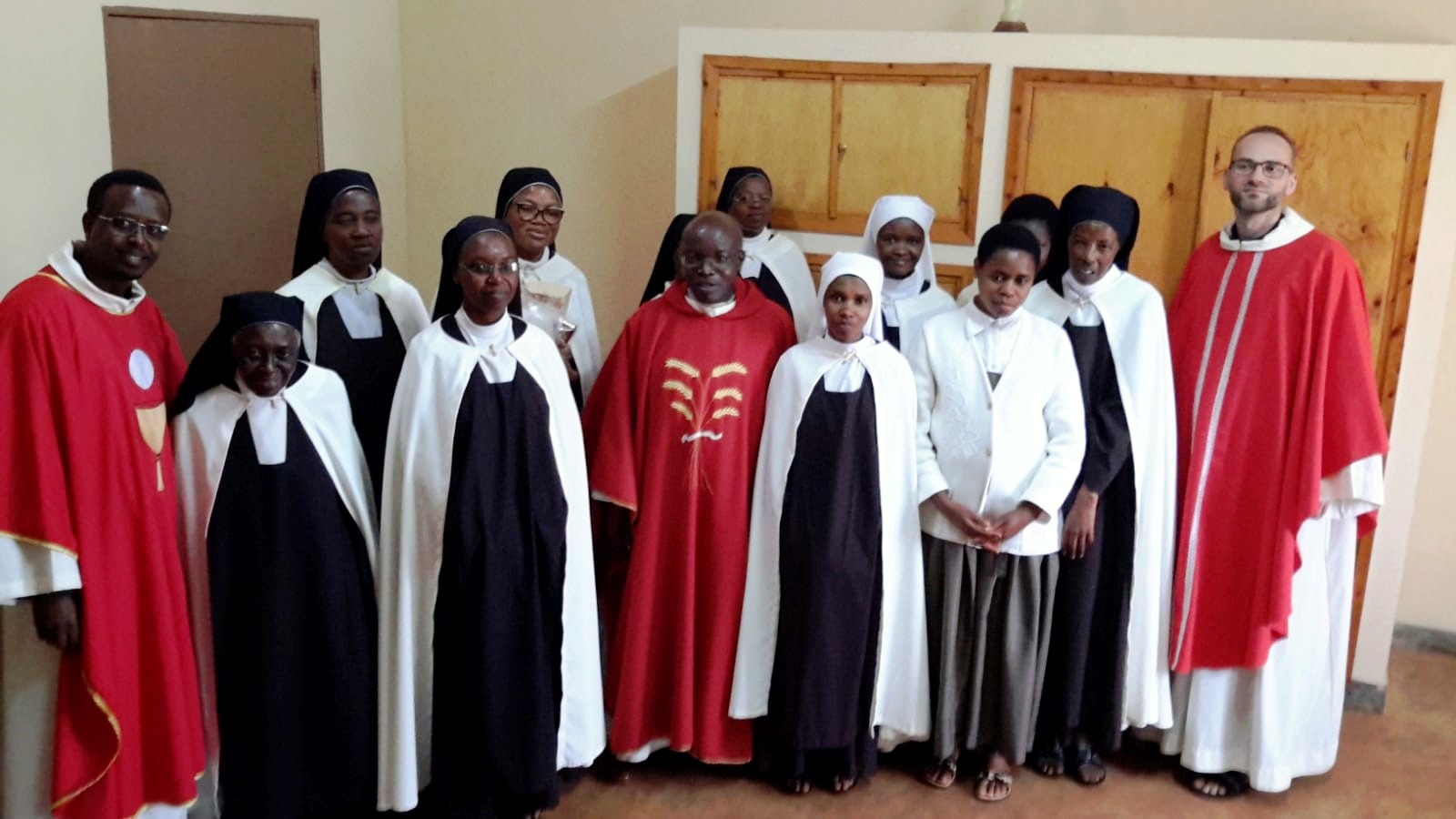 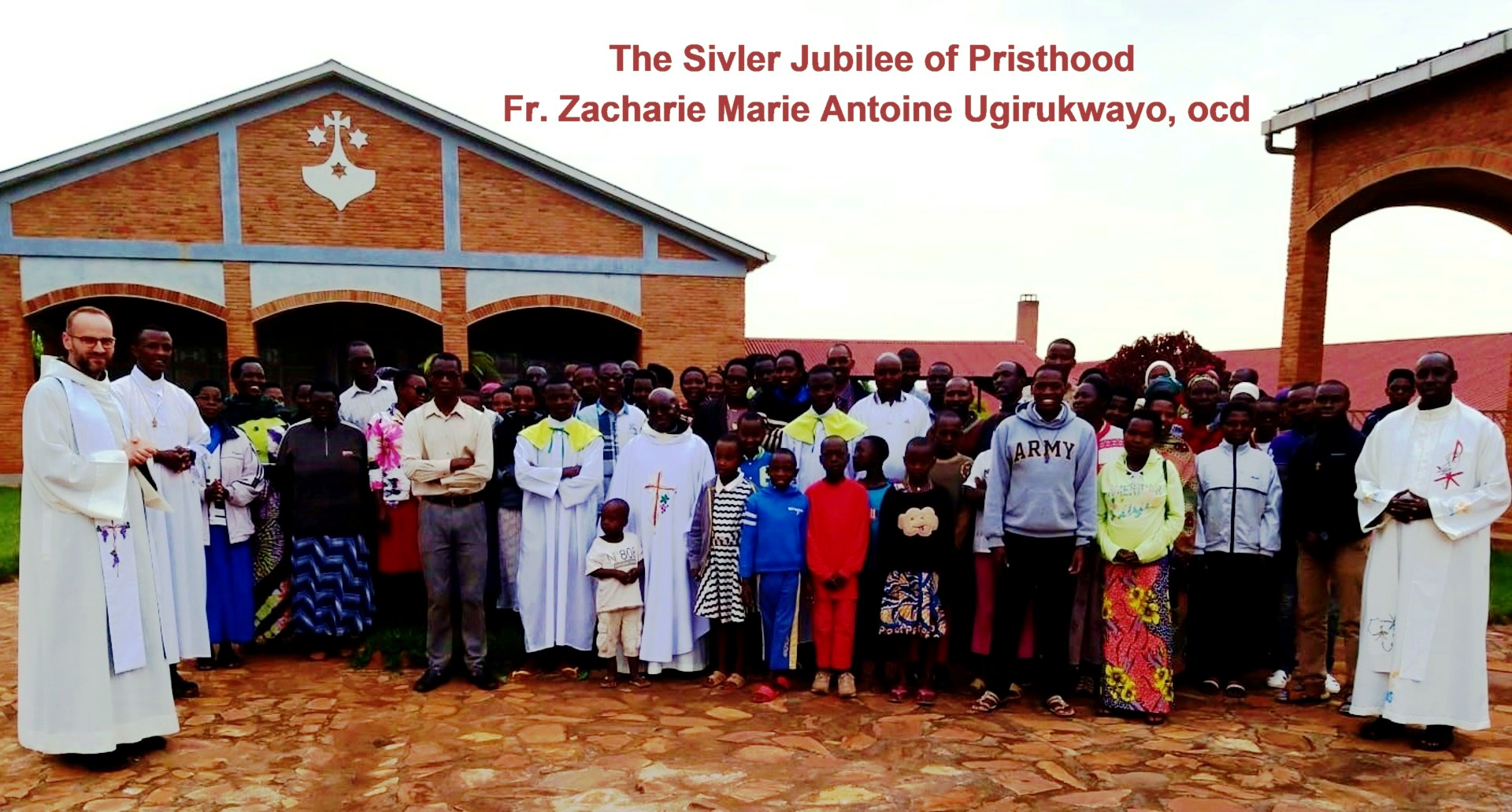