Go to content
PRINCIPLES OF THE SPIRITUAL ADOPTION OF AFRICAN SEMIANRIAN 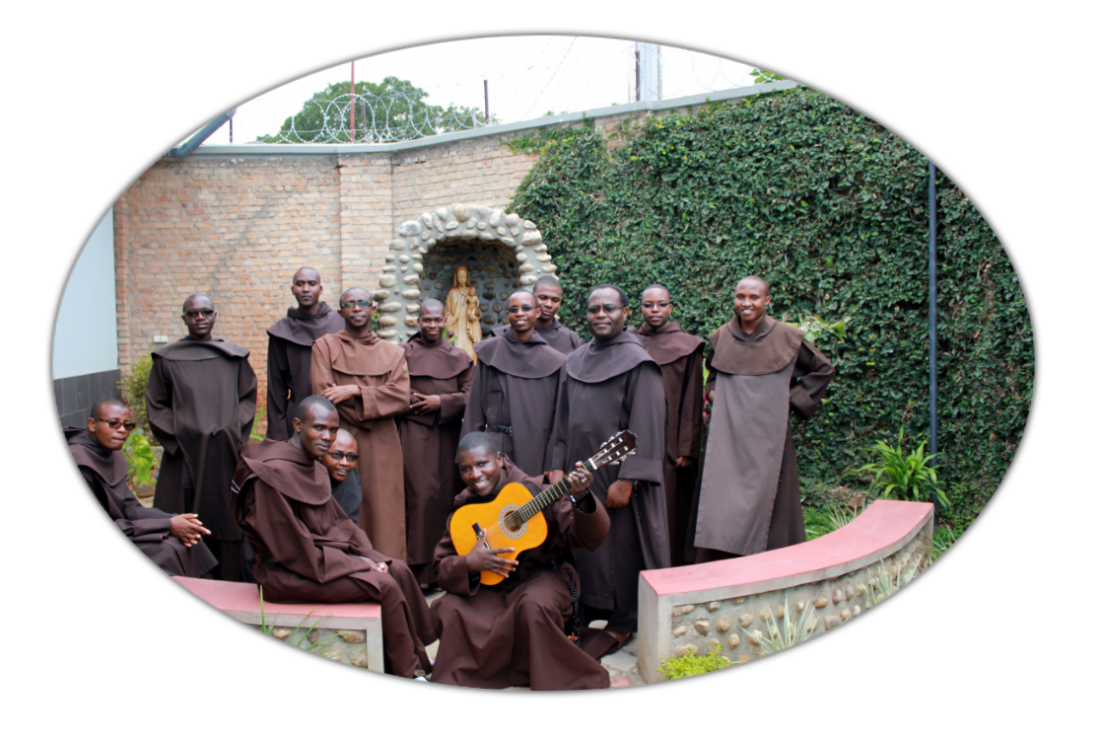 The SAACS, as the name suggests, is about adopting an African Brother from Burundi or Rwanda who has already completed the two first stages of his initial formation in the Postulancy and Novitiate (two years). The adoption consists of spiritual and financial support for a Brother during the subsequent stages of his intellectual and spiritual formation (3 years of philosophy and 4 years of theology). They carry out these studies in order to become Carmelite priests. The students named below belong to the Regional Vicariate in Burundi and Rwanda which is a part of the Order of Discalced Carmelite Fathers in Poland, Province of Kraków. The aforementioned support is twofold: spiritual and material. The first one involves regular prayer for the adopted seminarian, while the second one involves financial support in order to make possible his priestly formation and studies.

Callixte Sabiyumva
Theology in Morogoro (Tanzania)
Br. Vedaste Munyaneza
Br. Rédempteur Mbonirema
Br. Nicaise Karerwa
Br. Anathole Ntakarutimana
Br. Marius Nsavyimana
Br. Emmanuel Ntirampeba
Br. Olivier Nduwimana
Br.Blaise Ngayaboshya
Br. Emmanuel Hakorimana
Theology in Toulouse (France)
Br. Omer Nshimirimana
Br. Jean Baptiste Mutabaruka
The person undertaking such an ambitious project as the SAACS will receive a letter from a chosen seminarian with his name and surname. From that moment, he or she will start to accompany him by prayer. Of course, there are no special prayers for adoption. Each sponsor is free to choose a form of prayer from among the following (e.g. Rosary, Eucharist, Litany, Prayer for those called to the priesthood, We fly to your protection, Our Father or Hail Mary, Periods of fasting, etc.). What the seminarian needs the most is ongoing spiritual companionship during his initial formation.
it can be a family, individual, company, university, school, class, community of the Carmelite Secular Order (OCDS), the Scapular Brotherhood, an Association, or any other group of adults willing to take part in the SAACS.
The annual cost of formation for each seminarian slightly exceeds $3,000. However, it rarely happens that this whole amount can be contributed by one donor alone. That is why the adoption takes the form of a co-adoption: i.e. the seminarian is adopted by several people. The minimum amount we suggest is $30 US Dollars per month ($360 per year). The amount can be payed in installments according to your convenience. In practical terms, this means that every day of the year you will share 1 Dollar with your spiritually adopted seminarian in a distant African country, adding it to the Mission “piggy bank” along with 365 Hail Mary’s (or another prayer) a year. Would this not be, beyond any doubt, a most beautiful charitable Christmas gift for God and our African brothers?
By completing the Form:  AGREEMENT - ADOPTION OF CARMELITE SEMINARIAN and sending it to the following address:
The Carmelite Fathers
1628 Ridge Road
Munster, IN 46321
It can be also sent electronically at: amahoroocd@gmail.com The sponsor agrees to adopt a Seminarian for a minimum of one year. The sponsor agrees to adopt a Seminarian for a minimum of one year.
Due to the fact that the Seminarians are adopted by many people, it is not advisable to maintain close personal relations with a particular seminarian.   Moreover, not all of the seminarians reach the priesthood. It sometimes happens that they discern a different path, and sometimes the superiors advise someone to leave, as it often happens throughout the world. At the same time, we do suggest that you write to the adopted seminarian at the beginning of the academic year. For further and more detailed information, please contact Fr. Fryderyk Jaworski, OCD, responsible for this program in the United States. Here is his e-mail: fryderykjaworski@gmail.com or amahoroocd@gmail.com. 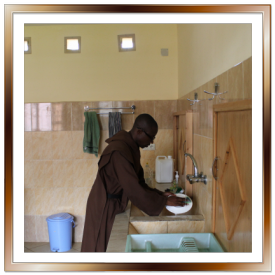 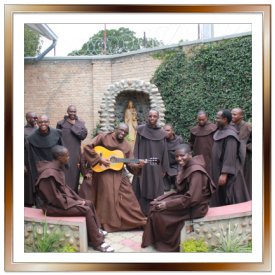 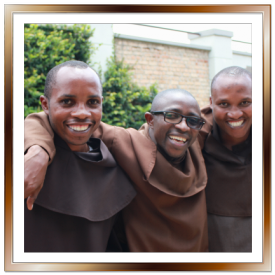 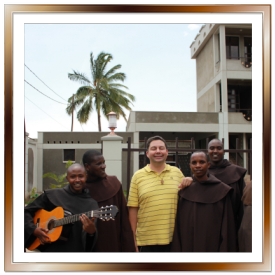 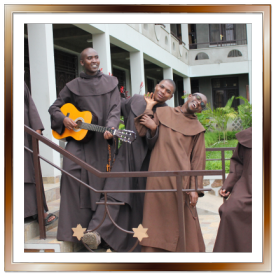 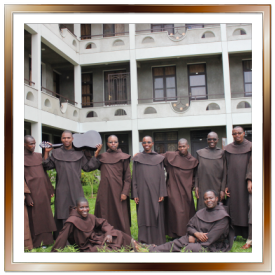 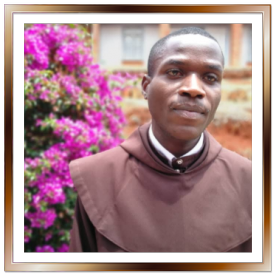 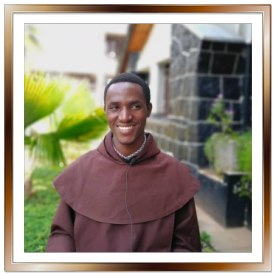 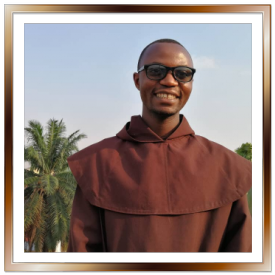 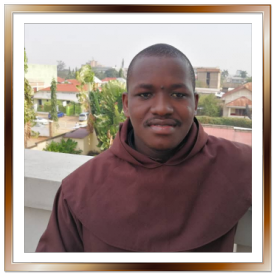 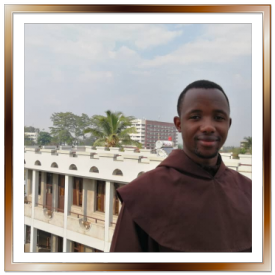 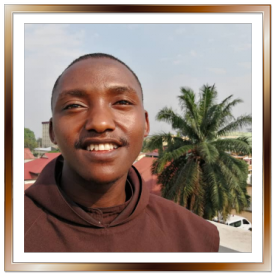 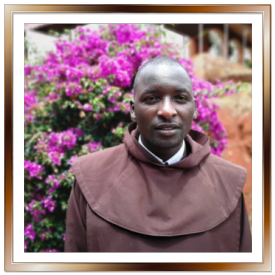 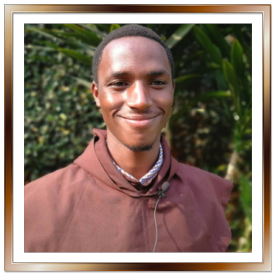 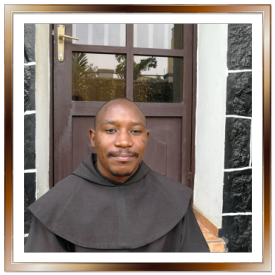